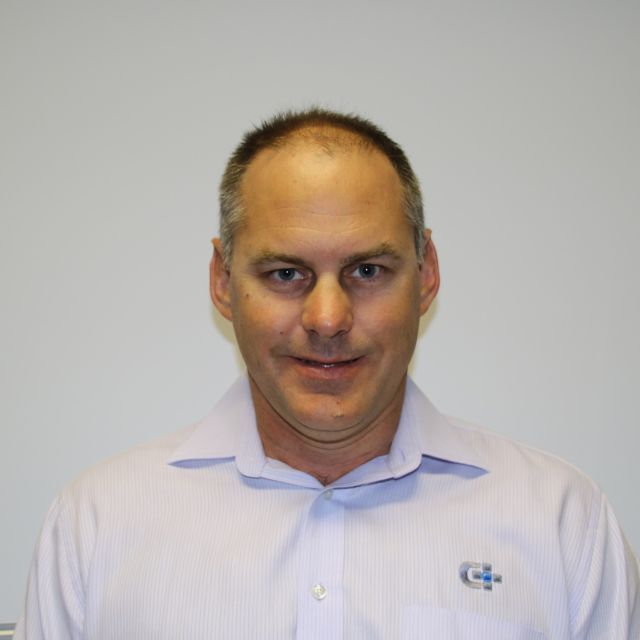 Scott has had 23 years of construction and mining experience since completing his Civil Engineering Degree. During this time, projects worked on have included dams, pipelines, mining, roads, bulk earthworks, bridges, boat ramps, jetties, wharfs, dredging, demolition and managing design and construct projects with multidisciplinary fields such as mechanical, electrical, civil and computer systems.  Scott has extensive Project Management and site based experience, quite often having delivered projects in technically challenging and remote locations.  Scott has also been recognised by his peers as the young businessmen of the year, held a senior leadership role in an Alliance with BHPBilliton and accumulated many Earth Awards, which are the most prestigious awards in the civil infrastructure sector.  Scott is well known for his dedication to the industry as a serving committee member on improvement and advocacy panels, and is highly respected as a lecturer at James Cook University assisting our next generation of civil engineers.   Scott's experience and professional acumen provides confidence that projects undertaken will be delivered to the high expectations of CivilPlus and our Clients. 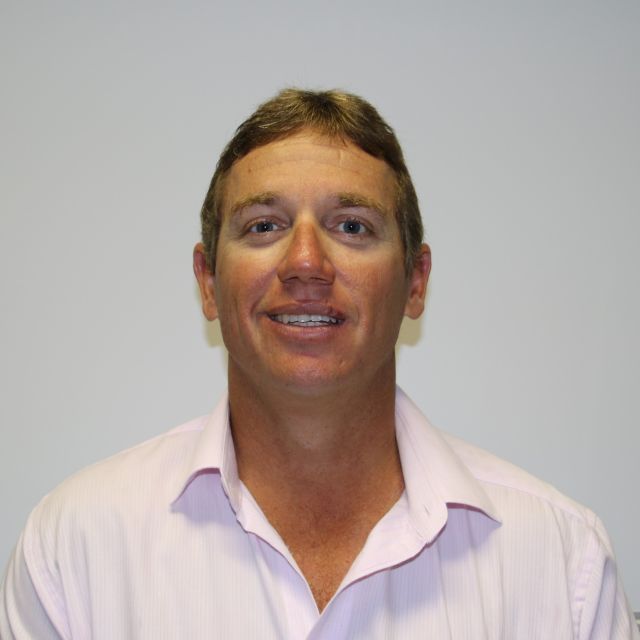 Richard has extensive experience in the construction and mining industry having been involved for the last 23 years both in the fabrication, erection & maintenance of structural steel structures and fixed plant (radial stackers, apron feeders, conveyors) which included multidisciplinary fields such as mechanical, electrical, and computer systems.  Richard has also acquired precise skills in civil and subsea pipelines, land and marine based piling, jetties, bridges, boat ramps, gangways, pontoons, dredging, demolition, structural concrete, roadworks, bulk earthworks and aerial constructions.  Richard has delivered many projects in some of the most remote and technically challenging marine and land based locations in Far North  Queensland and the Northern Territory and is testament to his technical and logistical abilities.  Many of these projects delivered have been recognised through the accumulation of Earth Awards, which are the most prestigious awards in the civil infrastructure sector.   Being a Director of CivilPlus, Richard's strengths in these areas are a founding from which the company has been built and is an integral part of ensuring our operations are diverse and effective for our clients. 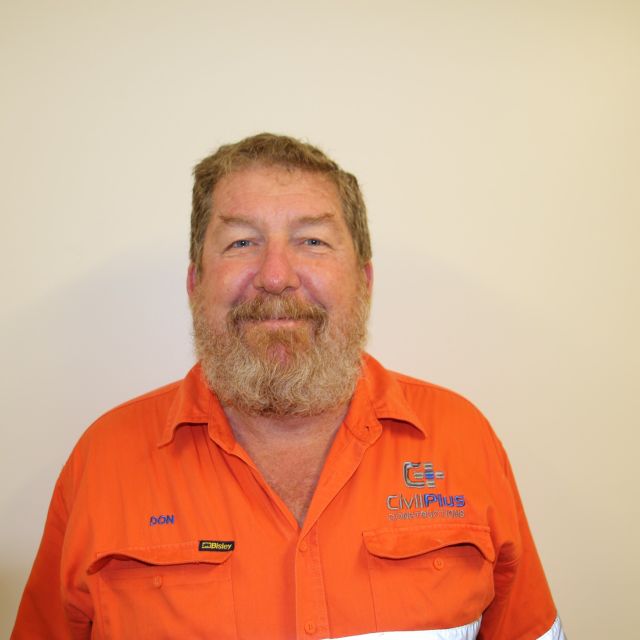 With 40+ years in the Civil Construction and Mining Industry Don prides his achievements over the years and extensive experience across many different civil construction projects throughout Australia.  Don entered the Construction Industry in 1974 as a labourer and has progressed through these years to his previous position as the Construction Manager for a medium sized Civil Construction business in the Gas Industry.  Don has also been Regional Mgr and Estimating Mgr for a large National Civil and Mining organisation.  Throughout Dons time in the construction and mining industry, he has developed and will continue to standby his personal vision of being a recognised and professional manager, who promotes a safe and productive workplace. 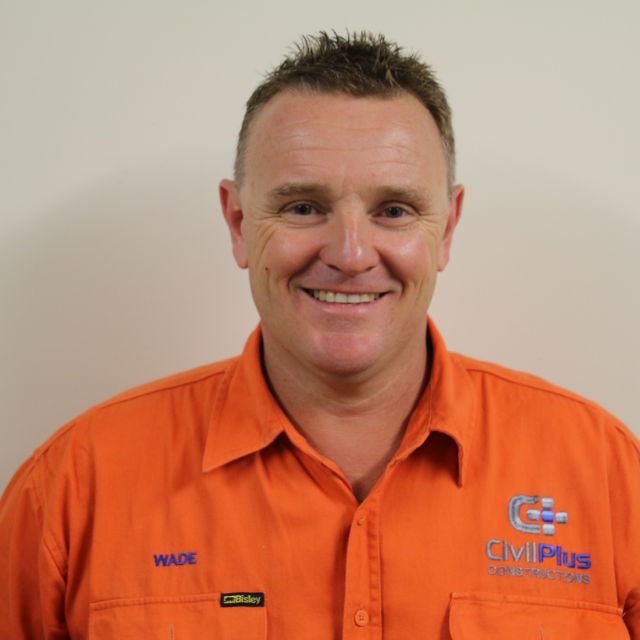 Wade is our HSEQ Manager and is a highly valued member of the team, with 25 + years of experience in the manufacturing, mining & construction industries.   Wade has previously held HSEQ and Contract Mgt roles while working for  BHPBilliton.   During this time, he had extensive training in OH&S, Environment, Quality and Six Sigma Lean disciplines and Leadership.  He has also worked for JJ McDonald & Sons Engineering in varying positions, including, Business Improvement Manager to site based Operations Manager in an Alliance partnership.  Wade has a passion for Business Improvement and relishes the challenge of implementing practical HSEQ aspects while meeting the legal duties we all hold.  During Wade's 12yrs with C+, he has successfully managed all aspects of our HSEQ Mgt System in the Civil, Marine and Mining sectors. 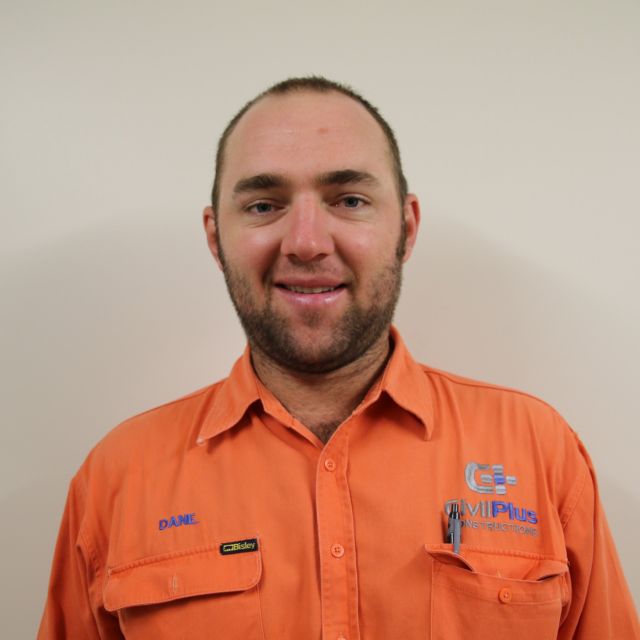 Dane is a Construction Mgr/Project Mgr/Engineer and is a highly valued member of the team, with 18 years of experience in construction project engineering disciplines.  Dane has worked for Thiess for 5yrs in a Project Engineering Role which included the construction of 7klms of two lane national highway, including two overpass structures and four bridges.  Dane has also worked for Humes for 3 years as the Production Engineer which involved production, planning and quality assurance of concrete mix designs, casting of precast culverts, pipes, bridge decks, bearing pads & kerbs, large diameter pipes and coordination of heavy dual crane gantry lifts and transportation to project sites.  Now in his 11th year with CivilPlus, Dane has a wealth of experience and integrity in the Civil & Marine disciplines as the appointed business Construction Mgr.  In recent years, he has successfully delivered significant infrastructure projects in North Queensland.  Dane's customer focus and constant drive to bring quality assurance to all aspects of each and every project undertaken, will give you the confidence that your project will be completed to all design specifications.